About Us » Onward Leaders Program Director 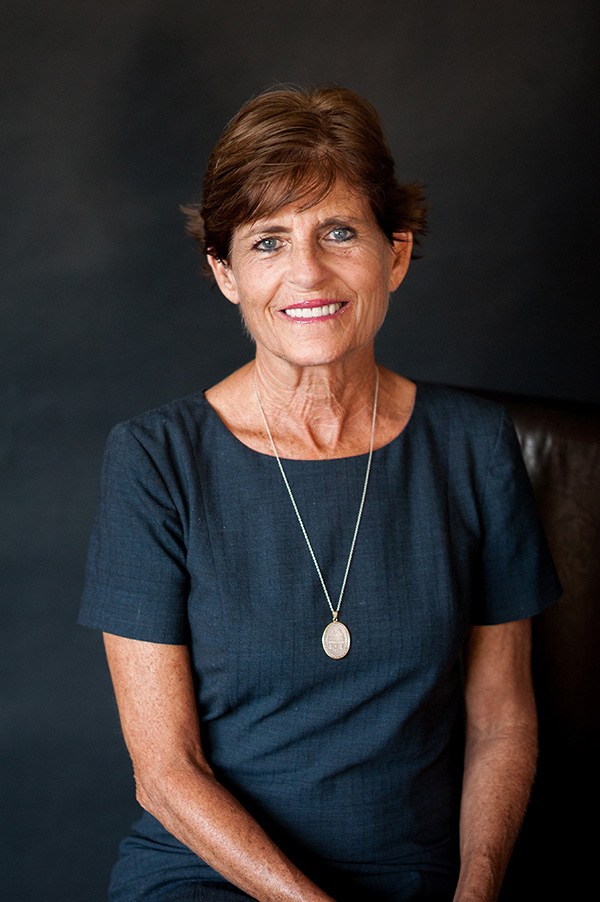 Margaret (Meg) Greaney Samaniego serves as the program director of Onward Leaders. Meg, a product of Catholic Schools from first grade through graduate school, believes that Catholic schools remain the premier setting to nourish faith development and academic excellence. Meg received her Bachelor of Arts in English and preliminary teaching credential from Loyola Marymount University and her clear credential and Master of Science in Instructional Leadership from Mount St. Mary’s College. During her 36 years in education, Meg has served grades 1-12 as a teacher of English Language Arts in both Catholic, private and public school.

At the Department of Catholic Schools, Meg served four years as the Coordinator of Curricular Programs. In this position, she worked with schools on the use of data to drive school improvement and provided professional development in effective instructional and organizational practices.

Meg served as principal of St. Bernard Catholic School in Glassell Park from 2009-2015 where she built a team that moved the school to a blended-learning instructional model, added a Transitional Kindergarten, implemented both the Common Core State Standards in ELA and Math and Standardized Report Cards. Enrollment increased by 50% and the finances stabilized.

St. Bernard became a place where not only students, but faculty, came to learn along with the administration. All of the faculty participated in WASC accreditation teams, several presented at the C3 Technology Conference each year and many served on curriculum committees within the Department of Catholic Schools.

Meg is excited by the opportunity to work with future Catholic School leaders in the Archdiocese of Los Angeles as the Onward Leaders Program Director. Working with the resident and master principals within the framework of Faith, Excellence and Stewardship, the Onward Leaders Program envisions developing and sustaining “principals who are not heroes, but hero makers” in Archdiocesan schools in Los Angeles.